In the past, architecture choices, ensuring quality, and security and compliance technologies were the ways to enforce governance through tollgates, centralized approvals, and silos. Three years ago we started recommend_tech, which uses crowdsourcing to make technology choices at Target. Dan Cundiff (@pmotch) is a Principal Engineer at Target Corporation. For the last 5 years he worked on api.target.com. Today he's building Target's IoT platform. Dan is an advocate for the use of and contribution to open source software at Target and was one of the founding members of Target's open source office. Previously Dan has spoken at GitHub Universe, Linux Foundation Open Source Leadership Summit, API Strategy Conference, Cassandra Summit, Jenkins User Conference, RSA Conference, Gartner AADI, and more. Levi Geinert (@levi_online) is a Director of Engineering in the Target Dojo but recently transitioned from Principal Engineer and is responsible for supporting, and refining the agile and DevOps software engineering practices and patterns. He advocates for Developers, and also helps to operate the Target Dojo which has helped drive DevOps adoption across Target. Previously Levi has spoken at ChefConf, #That Conference, multiple smaller venues and internal Target conferences. Lucas Rettig (@LukeRetigg) is a Principal Product Owner at Target Corporation. He currently owns Target's Item-Location service, the Item and Location Grouping service, the GraphQL platform, and Autobahn, a data movement and caching platform. Prior, he was the Product Director of Supply Chain at Infor Retail and before that spent several years in engineering at Target. Luke has a deep-rooted passion for Product Management and is an advocate for engineering enablement. 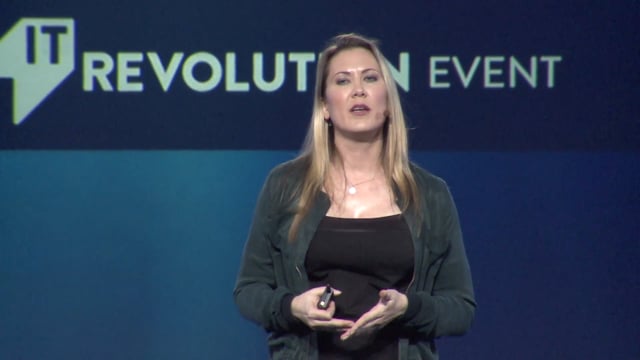 The Key to High Performance: What the Data Says 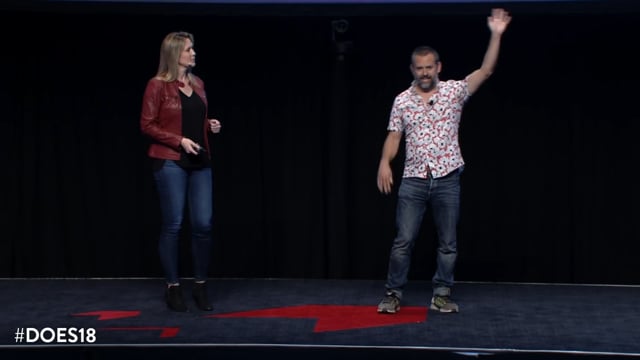 The Data Behind DevOps - Becoming a High Performer 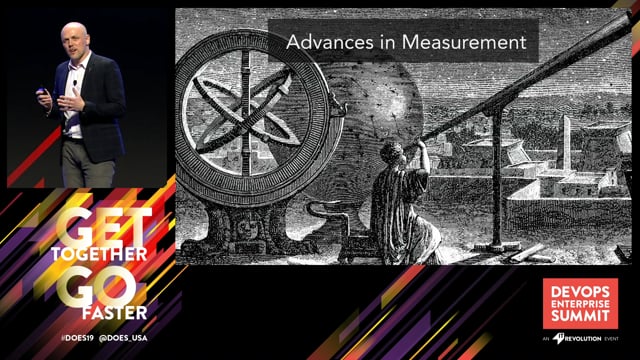 Project To Product - Beyond the Turning Point 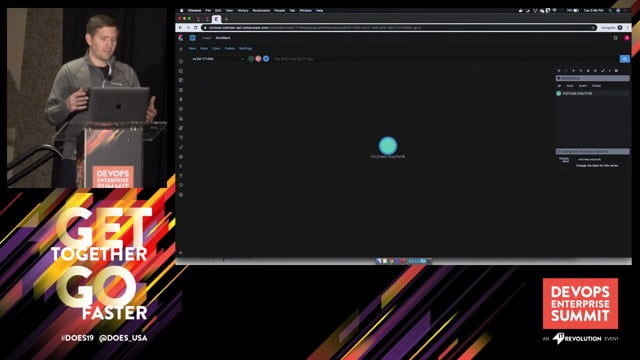 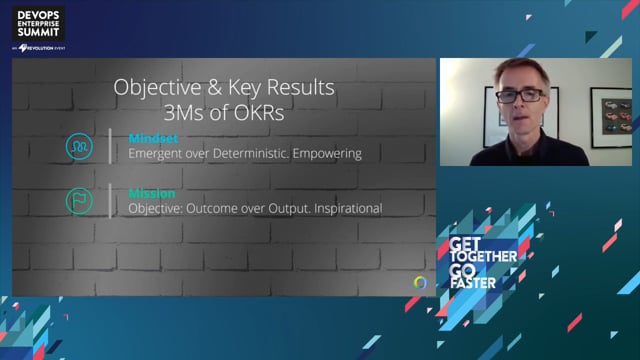 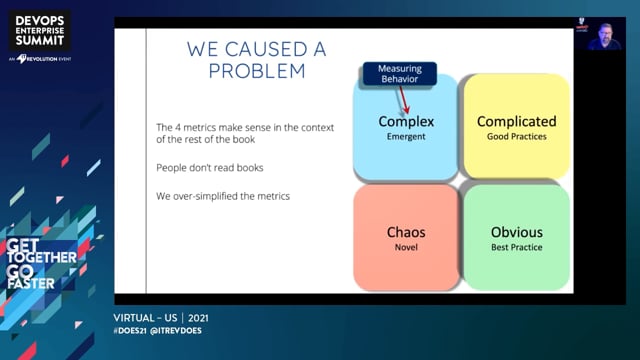 How to Misuse and Abuse DORA Metrics